The order placed with Carl C. involved the delivery and installation of six 400 kV conductor towers, with a height of around 25 m, where the tower structure is made of angle iron with both welded and bolted lattices.

The first three towers were delivered and installed in early summer, but due to rebuilding work at the station, it was not possible to install the last three towers until autumn.

In addition, Carl C. has delivered a number of A-legs with intermediate traverses and device racks to the Tjele transformer station. This was part of a larger order of A-legs and device racks for a total of six high-voltage stations in Denmark, where Carl C. was the supplier for all six stations.

Selected photos from the Tjele transformer station can be seen below. 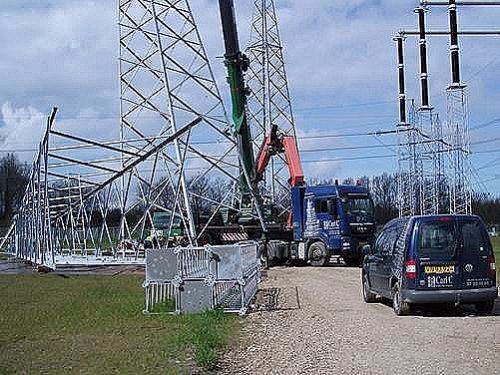 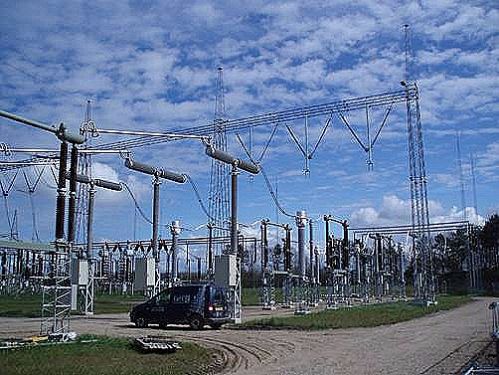 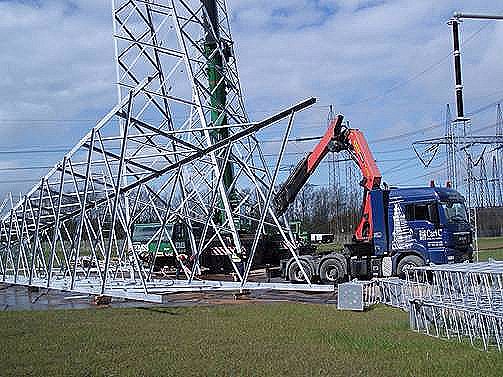